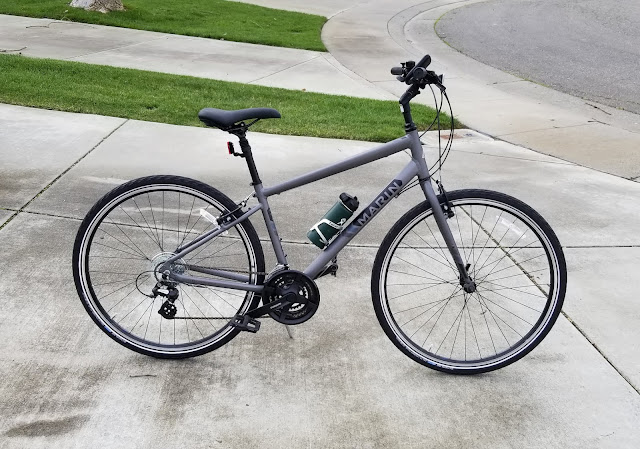 And damn, I hope this works. I really don’t want to buy another bike.
Posted by Thumper at 11:22 AM