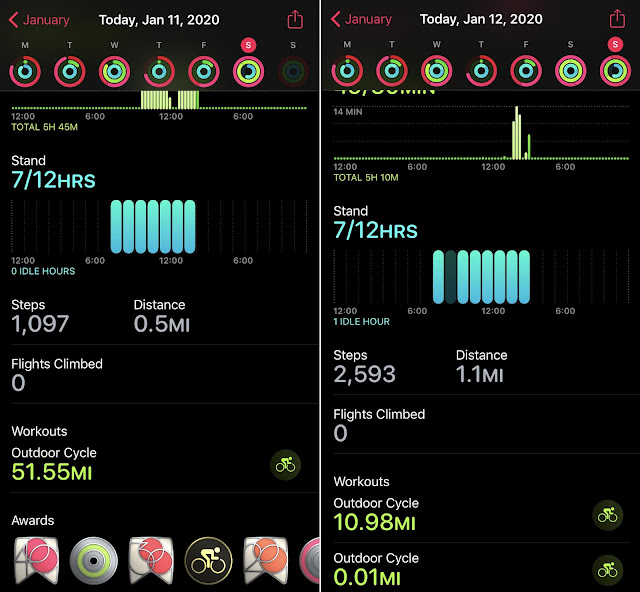 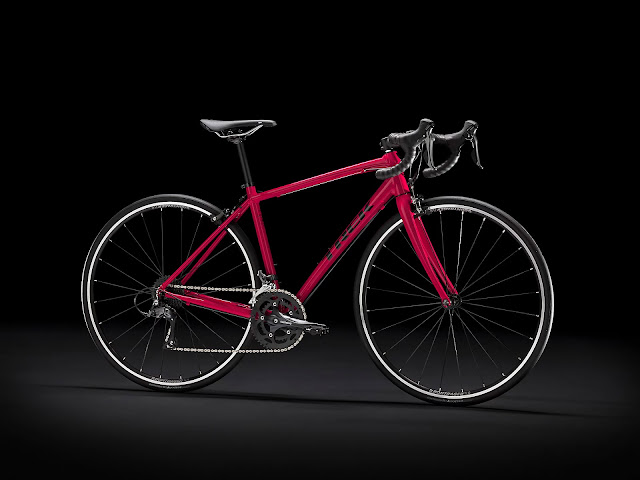 No worries, though. Give me a couple months, it'll be fine.
Posted by Thumper at 11:31 AM