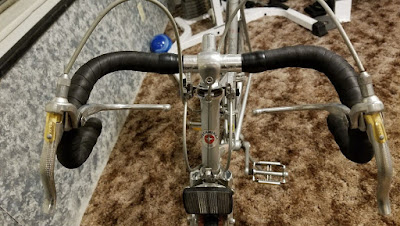 So, fingers crossed that tomorrow's a great day for riding, because I'm a few kinds of excited about it.
Posted by Thumper at 6:54 PM